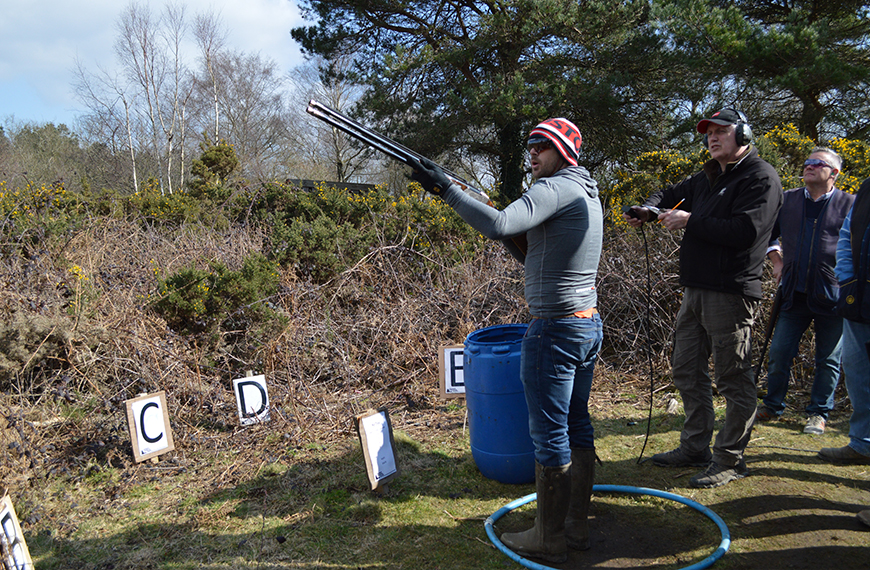 Leave a comment
hopkins-staging@attention-media.co.uk
community
We are pleased to report that the Hopkins Concrete team has pledged to offer its support to a series of FITASC clay shooting events for farmers, giving them the opportunity to meet and socialise while enjoying the sport of clay shooting in between game seasons.
The popular shooting discipline, which forms part of the ‘Federation Internationale de Tir Aux Sportives de Chasse’ based in Paris, or FITASC as it is more commonly known, is an international form of Sporting Clays and enjoys a following the world over. Many would argue that it is the ultimate challenge in clay target shooting.

However, as it attracts the best shooters in the country, it can get very competitive and create barriers for lesser skilled game shooters to get involved. While taking part in one of Graham Brown’s CPSA registered FITASC shoots at Purbeck Shooting Club, Richard Pike pledged to open the sport up to enable shooters of all abilities to take part in FITASC and created a special classification system to help them see how they improved their skills.

Hopkins, working so closely as we do with farmers in the region, were excited to get involved. Rob Allen, Hopkins Director said: “We recently took part in one of Richard’s FITASC and thoroughly enjoyed it. We were also very impressed with the organisation of the event and wanted to put our support to ensuring they continue. We will be giving out a prize of 250 cartridges prize draw and 250 cartridges for the most improved player on the day against their average.” 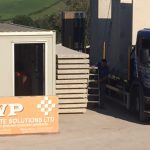 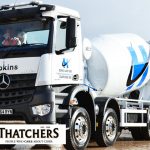 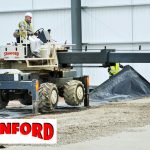 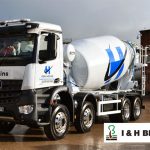 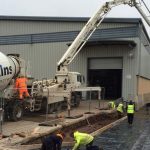