Here at Hopkins we work very closely with local farmers in a number of different ways. When local dairy farmer, Richard Pike started providing Farmers FITASC clay shooting sessions we were keen to support the initiative. FITASC stands for ‘Federation Internationale de Tir Aux Sportives de Chasse’, which is based in Paris and is an international form of Sporting Clays. To help, we stepped in by providing 500 cartridges to every shoot as prizes along with the Hopkins High Gun Hero trophy which is awarded monthly.

What format is used?

The competitions are mainly shot over 100 targets made up of four layouts of 25 targets, or “Parcours”. On arriving at the stand, the squad is shown the targets they will shoot. The first shooter will shoot all their singles from that stand and will then step off to allow the next shooter to move forward. The doubles is then shot with shooter number 2 starting, number 1 having dropped to the last person to shoot. On the next layout, number 3 shooter will lead off and so on. This means that a different shooter starts each time. Double targets can be simultaneous, on report or following, “raffael” in FITASC terminology.

On single targets, full use of the gun is allowed and a kill is recorded whether the first or second shot breaks the target. For the doubles, there is no requirement to fire one shot at each target and a competitor may fire both barrels at one of the targets if they wish. There is no penalty for doing so and the target will be scored if broken with either shot.

Gun position until the target appears, is strictly monitored. The heel of the stock must be touching the body below a horizontal line, 25cm down from the top of the shoulder. If the shooter moves his gun before the target is visible they will be warned by the referee. Repeated instances will result in targets being deducted.

Shooting takes place in a 1m hoop, the shooter has great freedom of movement and is not restricted in any way. Safe gun handling is of the highest importance.

FITASC targets are not limited to standard clays and you will see all types, battues, rockets, rabbits, midis and minis, in use. The variety adds considerable interest and makes accurate reading of the target more difficult. FITASC can be shot with a regular Sporting Clay gun but many will opt for the longer barrel lengths.

Come and join us!

If you have never shot FITASC then do make the effort to try it. The Farmers FITASC shoots are relaxed fun events attended by people who enjoy shooting and getting together with like-minded people. Shot on the Farmers FITASC recently? Have a look below for the latest results! 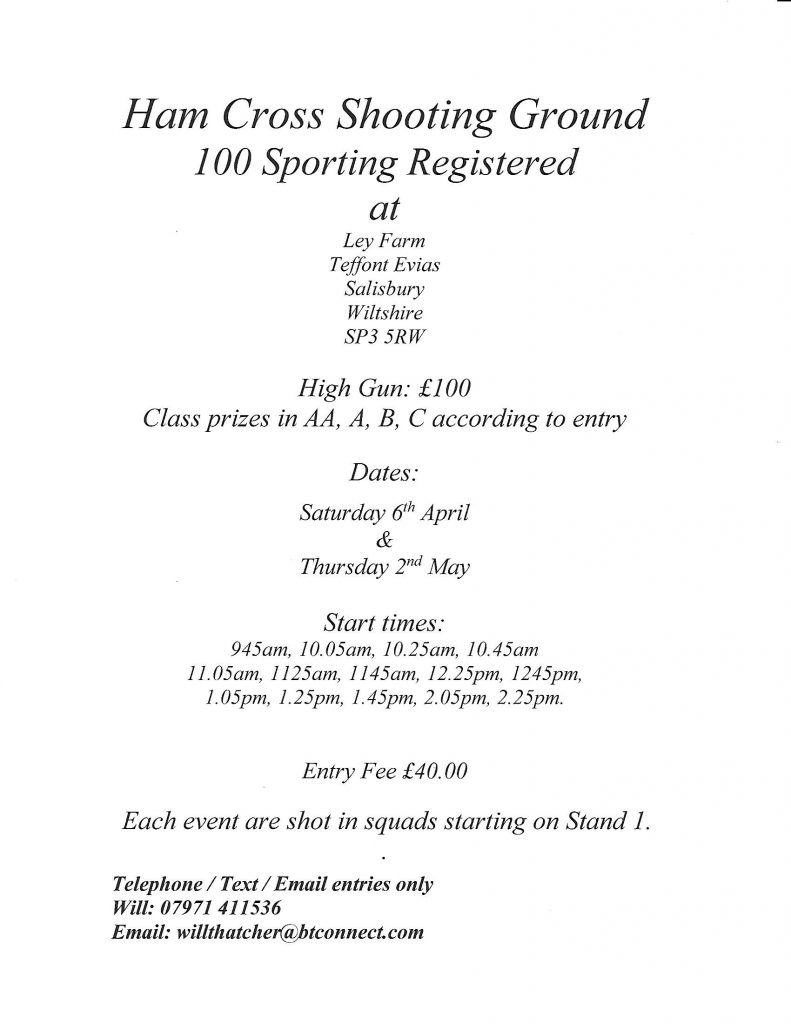 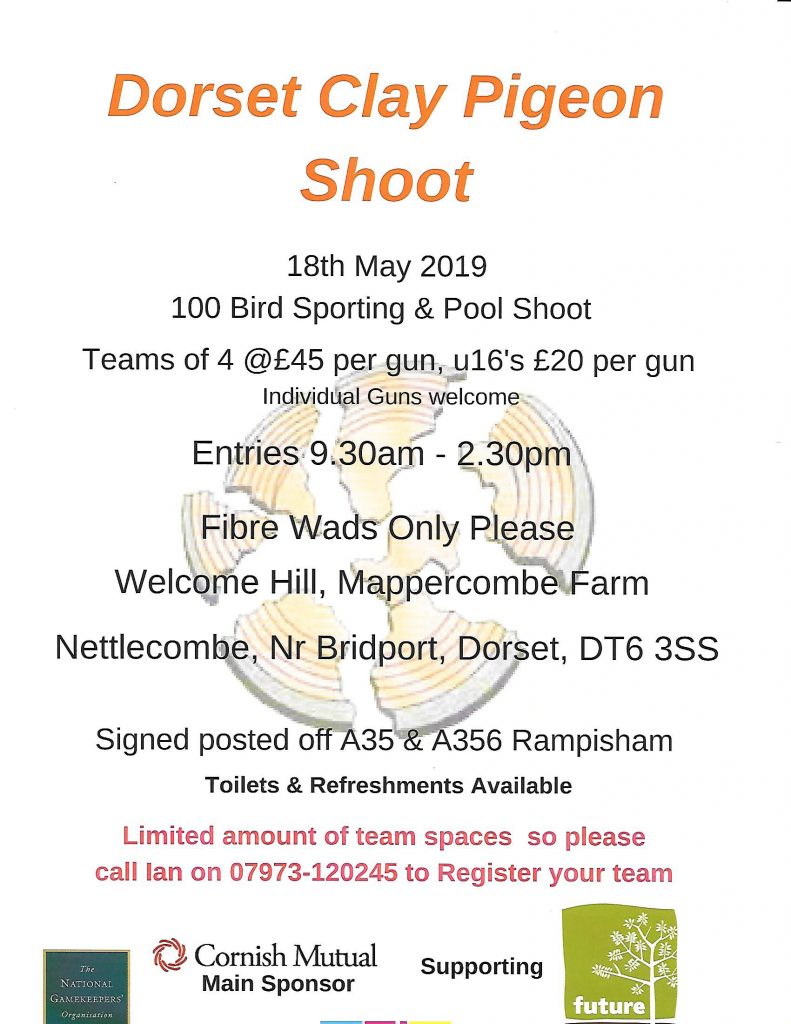 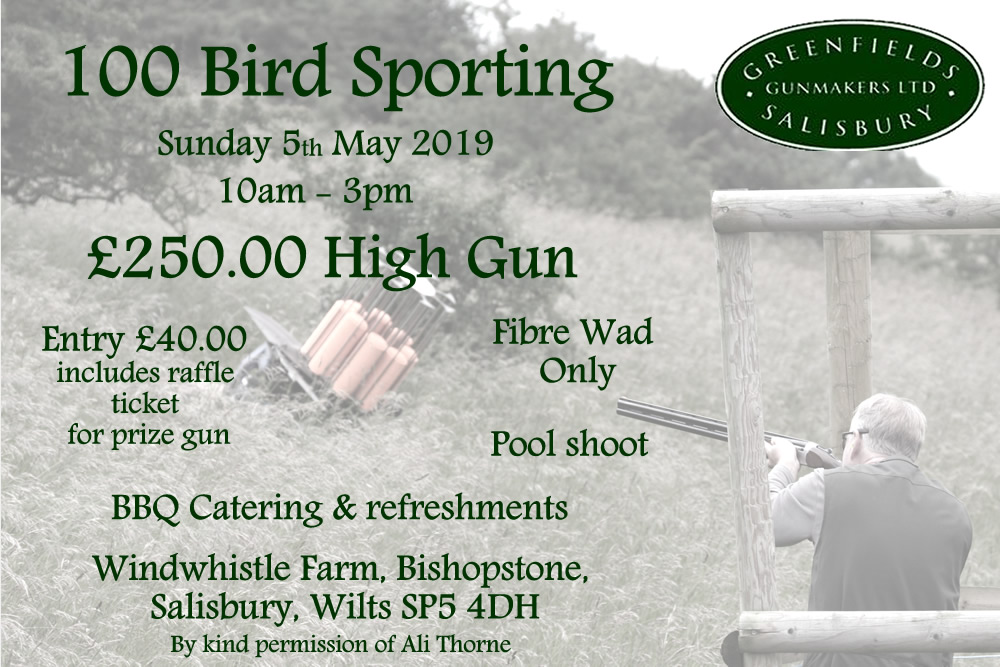